What is a Surge Protector and The Types?

Many household appliances are sensitive to incoming voltage surges that occur during storms or on faulty lines.

These surges can potentially damage appliances and even start a fire. This is where surge protectors come in handy.

Surge protectors, also known as power strips, limit the amount of electricity into an appliance and redirect it to the ground wire when they sense a power surge or any other discrepancy in the electric current.

What needs a surge protector?

Surge protectors should be used with any product with a motor such as kitchen appliances like ovens and microwaves, air conditioners/heaters, dishwashers, washers and dryers, refrigerators, stereos, and televisions.

It is vital to use surge protectors with electronics such as computers, printers, modems, and routers. These items can cost a lot to repair or replace if a power surge damages them.

Surge protectors are also used when working with machinery or tools that have an electric motor in them, such as power saws and lawnmowers.

These items can be hazardous when they get too much power and will turn on and cut anything near them. Surge protectors limit the amount of electricity going into these machines, reducing the risk of injury around them.

What are the types?

There are two types of surge protectors: the common strip protector and the whole-house protector.

Some people choose not to use surge protectors because they believe they do not work or are not worth the money.

However, surge protectors do work, and they protect appliances from damage caused by the high voltage surges that occur during storms.

We’ve got you covered at RS Lightning Protection. Besides surge protectors, your property also needs other lighting protection system components, including:

We deal with all these and much more. Simply give us a call at 1-866-415 2231, and we will be glad to secure your home or office. We proudly serve the residents of New Jersey, Delaware, Pennsylvania, Maryland and Ohio. 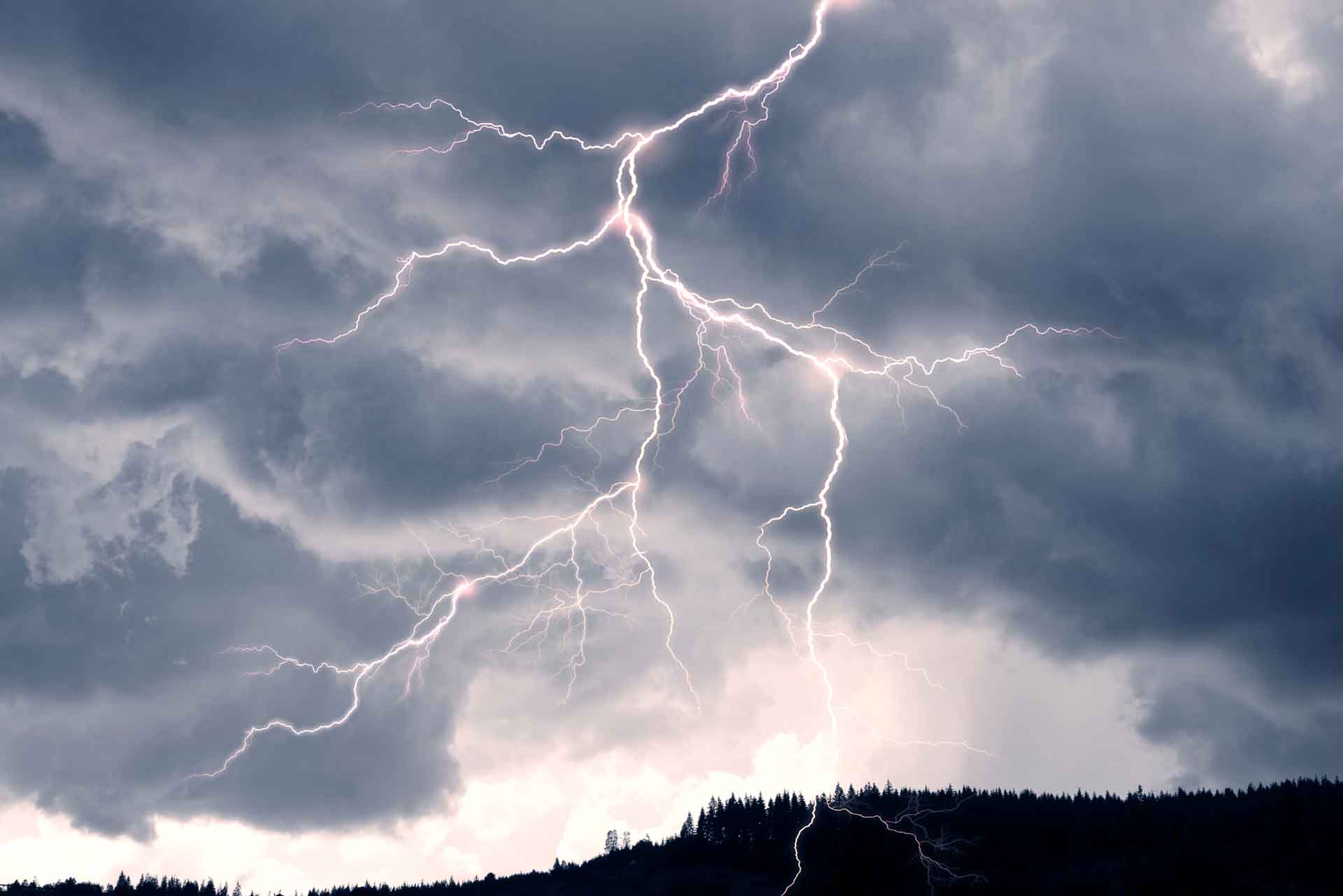 Contact us today to see what we can do for you.